Counselling and support in all matters relating to taxes, highly-specialized and personal tax consultancy.   Even if an entire team of specialists is working on complex organizational issues – you always speak to your personal contact.

BWLC advises you on all regular tax matters. The range of consultation services covers all types of taxes.

The processing of all regular tax matters includes, in particular:

Tax consultancy on a regular basis

In addition to advice and information in all tax matters, tax planning advice for private individuals primarily offers individual consulting services, including specific model calculations, such as: For example, for donation and inheritance schemes, corporate and asset succession, but also in the field of retirement models, the acquisition of owner-occupied real estate and rentals and leases, from mortgage lending to the entire wealth planning.

Of course BWLC also offers you not only classical tax consulting but also interdisciplinary solutions for business management and legal issues. You will find further information on the representations of our other services.

Tax consultancy – our experts will advise you 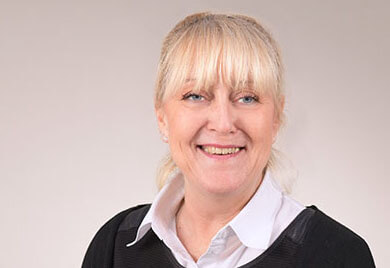 After successful completion of the examination to become a legal clerk, tax clerk and tax specialist, Ms. StB Karin Kinnart completed her studies in business administration at the Administrative and Business Academy of the University of Cologne in the 1999 calendar year. Later followed the exam to the tax consultant.

In the 2000 calendar year, she joined the tax consultancy firm Dipl. Kfm. Harald Braschoß, where she first worked as a team leader. With the merger of several law firms into the BWC in 2003, she took over the management of the Niederkassel office, where she worked from 01.01.2003 to 30.06.2005.

Ms. StB Karin Kinnart has been Managing Partner of BWLC since 01.01.2013 and Head of the Siegburg branch.

Her main area of ​​responsibility within the scope of this activity includes advising small and medium-sized enterprises. 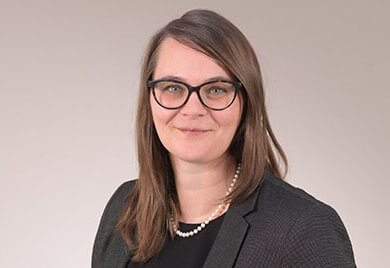 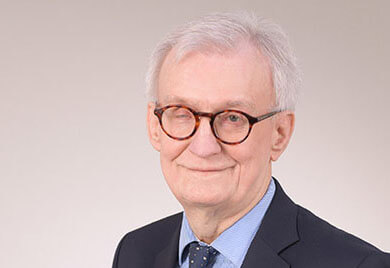 Mr. Peter Bäumer, born 1951 in Dornreichenbach, is married and has 2 children. After his training as an office clerk took place in 1982, the appointment as a tax representative. During this time, he worked in a medium-sized WP company in the audit and closing area. In 1987, he joined forces with Dipl.-Volkswirt Anton Kessel, tax consultant to form a law firm.

In 1988 the appointment to the tax consultant took place. In 1991 the public appointment to the sworn auditor took place. In 1991 to 1996 he was involved in a supra-local law firm in Zwickau in addition to the Bonn law firm. At the end of 1998, graduate economist Anton Kessel, a tax consultant, retired from the law firm for reasons of age. Since then, the law firm has continued his practice as a private practice. In 2005, he trained as a business mediator. From 2004, the individual practice was expanded to include a branch office in Zwickau. 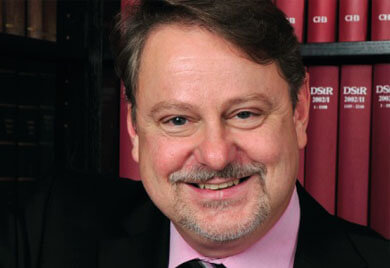 Mr. P. Klaus Linden, born 1960 in Bad Neuenahr, is married and has two children. After completing his studies in business administration at the University of Cologne, he worked for the international auditing firm KPMG from 1988 to 1992. During this time, he was appointed to the tax consultant.

From 1994 to 2000, Mr. Linden was employed by the auditing and tax consulting firm Ohrndorf & Partner GmbH in Siegen.

One of the areas of focus of Mr. Linden in the context of consulting and auditing of companies is the conceptual processing of tax and business problems and their implementation.

BWLC tax consultants are ready to help you at all times.  “We devote plenty of time to our clients and place great emphasis on personal dialogue.” You would like an appointment or have a question? Contact  or phone +49 (0)2208 9464-0 or use our contact form.

With a staff of more than 50, BWLC Steuerberatungsgesellschaft also provides:

Tax due diligence – restructuring – choice of legal structure. The BWLC formula for success – for over 30 years: passion and attention to detail! More

The concept for opening up new markets: counselling that carries conviction overall. Special challenges require special know-how. Even going across borders to an increasing degree. More

Counselling in matters relating to succession

The transfer of assets to the next generation within the family or by sale to third parties concerns both corporate and private assets.