Tax planning / mergers and acquisitions – your BWLC tax consulting firm located in Cologne and Bonn, or at Niederkassel or Siegburg

German industry, characterized in its entirety by a strong SME sector, presents overall a very heterogeneous structure. Nevertheless, in whatever degree of variety the corporate landscape may present itself, the needs of the various companies are equally individualized when it comes to requirements to be met by consultation for tax planning purposes. This plays an important role for SMEs when drafting corporate succession arrangements and for larger companies when it comes to corporate acquisitions or sell-offs. All of these are complex requirement profiles for the tax consultancy shaping the portfolio in question and as regards the instruments used for the professional execution of corporate acquisitions and sell-offs (mergers and acquisitions).

Throughout this entire range of activities, the BWLC tax consultancy partner company advises both entrepreneurs and companies both in the business and in the private field, arriving, in each case, at optimal solutions by working together with those responsible.

BWLC’s range of services as regards transaction- and organization-related counselling: 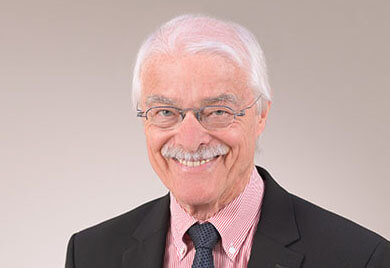 Mr. Harald Braschoß, born 1946, widowed, 1 son, was a founding member and bass player of the Cologne group “Die Bläck Fööss” until the completion of his studies of business administration in Cologne. From 1972, he worked for the international auditing firm Arthur Andersen in Dusseldorf in the auditing and management consulting departments. During this time, he was appointed to the tax consultant. In 1977, Mr. Braschoß opened a tax consulting firm in Troisdorf, whose seat he moved in 1995 to Niederkassel. In 1980 he was appointed as certified public accountant. In the period from 1990 to 2004, Mr. Braschoß was involved in the law firm Braschoß & Richter, accountant / tax consultant in Dresden, which he founded.

In 1997, Mr. Braschoß acquired the law firm Thoma and Meissner in Cologne, which has since been managed as a branch. On January 1, 2007, Mr. Braschoß introduced his practice to the BWLC. Mr. Braschoß’s main areas of expertise are Mergers & Acquisitions (M & A), the conception and implementation of corporate restructuring as well as corporate succession and asset succession consulting. In this context, Mr. Braschoss regularly conducts training, lecture events and specialist publications for companies and their successors in support of third-party organizations. On this basis, Mr. Braschoß founded in 2008 together with lawyers, management consultants, tax consultants and the Federal Association of medium-sized businesses e.V. (BVMW) the association “The successor experts e.V.”, in which he was elected chairman.

In June 2009, after successfully passing the exam, Mr. Braschoß received recognition from the German Tax Adviser Association e.V. as a consultant for business succession.

Through its impulses the association “Ratwerk e.V.” was founded, an association of tax consultants, auditors, lawyers, management consultants. Also in 2003 he initiated the founding of the Interessengemeinschaft Kunststoff e. V., for which he is active as a chairman and which now includes approx. 43 companies in the plastics industry in the Rhein-Sieg / Cologne and Bonn region. He is also a member of the board of the association “Transportunion e. V. “, an association of forwarding and logistics companies, which was launched in 2017 through its initiative and now comprises 23 member companies. 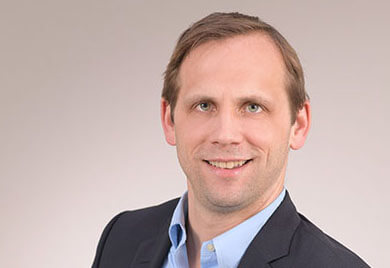 BWLC tax consultants are ready to help you at all times.  “We devote plenty of time to our clients and place great emphasis on personal dialogue.” You would like an appointment or have a question? Contact  or phone +49 (0)2208 9464-0 or use our contact form.

With a staff of more than 50, BWLC Steuerberatungsgesellschaft also provides:

Counselling and support in all matters relating to taxes, highly-specialized and personal tax consultancy. More

The concept for opening up new markets: counselling that carries conviction overall. Special challenges require special know-how. Even going across borders to an increasing degree. More

Counselling in matters relating to succession

The transfer of assets to the next generation within the family or by sale to third parties concerns both corporate and private assets.